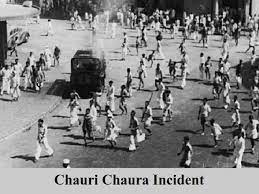 75 years on, historians still confused about the impact of Chauri Chaura

As many as 22 policemen were burnt alive by a rampaging mob after the police fired on a procession of satyagrahis in Chauri Chaura near Gorakhpur on February 4,1922.

In the aftermath of Chauri Chaura, the British police unleashed a reign of terror in the area and 172 satyagrahis were sentenced to death in connection with the incidents by the Gorakhpur sessions court. Finally 19 people were hanged, after their plea was rejected by the Allahabad high court.

The Chauri Chaura Smarak Samiti, an organisation of local villagers and political activists, is planning to organise various functions during the 75th anniversary of the incident.

Shahid Amin, a scholar who authored a book Chauri Chaura 1922--92, says it is unfortunate that Chauri Chaura still remains on the margin of authentic history writing. The facts about this upsurge, he says, are yet to be fully compiled and analysed.

Mahatma Gandhi was shaken by the violence of Chauri Chaura and abruptly called off the non-co-operation movement in 1922 when the movement was at its peak. Chauri Chaura, he said, was a 'divine warning' that the masses were not yet prepared for launching a non-violent struggle to gain freedom for the country.

For the Mahatma's critics, the suspension of the movement was a 'Himalayan mistake' at a crucial juncture of the freedom struggle when they felt Swaraj was only 'one inch away'.

His memoirs revealed that he was somewhat confused about the eventual impact of Chauri Chaura. In March 1922, he wrote to Mahadev Desai, 'take it from me that Chauri Chaura has saved us from a conflagration and has brought Swaraj miles nearer.' He interpreted the event differently in 1930: 'if the march of nonviolence had not been interrupted by the events in Chauri Chaura, I make bold to say that we would have been today in full possession of Swaraj.'

Gandhi defended his decision to call off the non- co-operation movement while fully realising that the decision had demoralised the masses who wanted to get rid of British rule quickly. It pained the Mahatma when his critics accused him of cowardice in the face of brutal State power. As he wrote in Navjeevan in 1928, 'until this date I have felt that I have served the country by calling off the non-co-operation movement. I am confident that history will look upon it as a form of perfect satyagraha and not as an act of cowardice.' 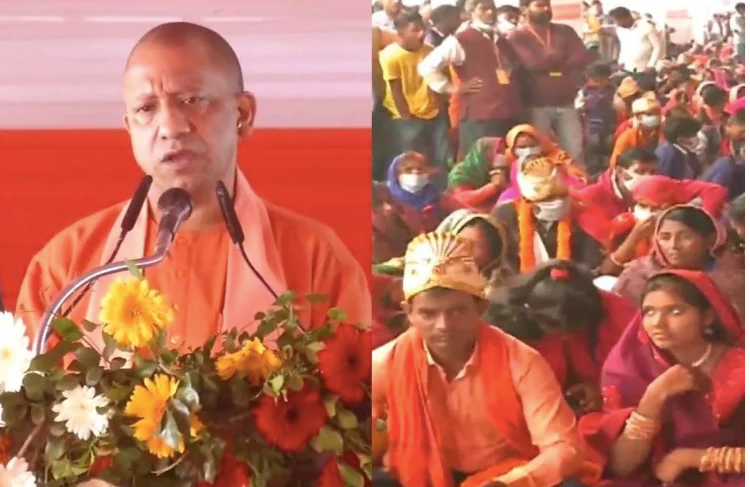 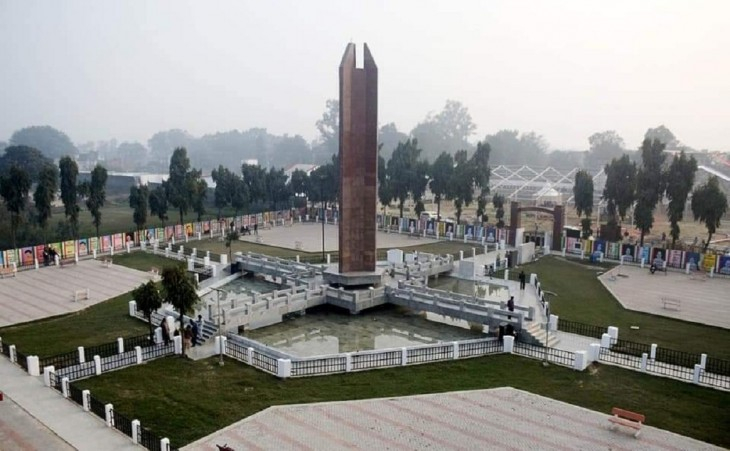